For more than 20 years, B.E. Taylor lit up the holiday season with his recognizable voice, smile and positivity – selling out concerts across the tri-state region.

The beloved Aliquippa native died in August 2016. His son – B.C. Taylor – and other family members and longtime friends have celebrated his life and love of the holiday season with fans for the last three years.

But the show will come to an end Dec. 23 with a final performance where it all began – Wheeling, West Virginia.

I’ve loved B.E. Taylor’s Christmas music for as long as I can recall. I’d watch him sing at the old Horne’s/WPXI sing-along shows and the Kaufmann’s Celebrate the Season parade, as well as his performances on WQED-TV and on 94.5 3WS and Wish 99.7.

The tribute shows have served as a time to celebrate the season and to reflect on a talented man who loved his family, the season and his fans. Portions of a live recording at Heinz Hall were embedded into the show, letting B.E. Taylor’s voice shine for all to hear.

“The fact that people still want to come and celebrate, even with dad begin gone, is such a tribute to what he created and what everyone on stage created and the fact that we get to say goodbye on our terms and let this go and send everybody out feeling the love of Christmas one more time, it’s the way I wanted to do this,” B.C. Taylor told WTOV-TV.

B.C. Taylor said the family decided to end the show’s run because of the emotional toll it takes.

“It weighs on me or my family, and I just feel that it’s time to move on, but I wanted anyone that wanted to come and sing ‘Feel the Love’ or ‘Mary’s Boy Child’ or whatever, see the drumline come down, I wanted them to have the opportunity to do it one more time,” B.C. Taylor said.

When B.E. Taylor released his first Christmas album in 1994, he had already been a solidified musician, reaching No. 6 on Billboard’s Hot 100 in 1984 with “Vitamin L,” which was written by fellow bandmate and friend Rick Witkowski.

In a 2016 Pittsburgh Post-Gazette obituary story, bandmate Hermie Granati talked about who B.E. Taylor was as a person and not a musician.

“All the superlatives have been said about his musicianship, but the guy that we knew, when he talked to you, he made you feel like you were the most important person in the room,” Granati said. “Very at ease and very comfortable being himself. There was a light emanating from Bill, and he pulled everyone into that light. He wore his faith on his sleeve and he lived it.”

At the time of B.E. Taylor’s death, WDVE’s morning show host said he was “the kind of person that you strive to be. He was kind, he was thoughtful, he was happy and full of love for his friends and family. There wasn’t an ounce of pretense to B.E.”

The final performances for the show are Dec. 21 in Indiana and Dec. 23 in Wheeling. For ticket information, visit the concert site.

This site uses Akismet to reduce spam. Learn how your comment data is processed. 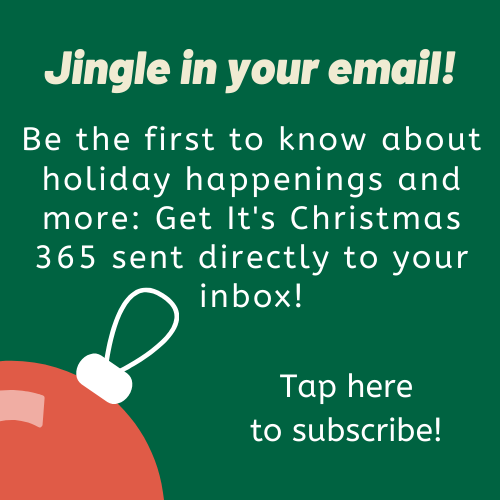